Plants and Animals don’t have a Voice, let Us be Theirs

Plants and Animals don’t have a Voice, let Us be Theirs

43 years ago, my parents owned a public swimming pool. In the summer season, there was a lifeguard that I remember fondly. He was a handsome, kind and idealistic young man, always with a pipe in the corner of his mouth. He studied to be a priest and wanted to visit the Amazon someday. He could talk about it passionately for hours. He was fond of saying that the Amazon region was “an adventure, an immense place, nearly twice as big as Europe.” He warned: “These regions are the lungs of our world, along with other tropical rain forests.” 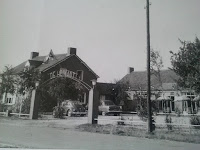 Our whole family was present at his ordination, but after that we lost contact with him. It later turned out that he had fallen in love with my mother, a love that was unrequited. My mother was a particularly beautiful and strong woman, mother of six young children, and she had to tell him that he should finish his studies, and that there could be no future between them. Discouraged and severely depressed, he left for the Amazon as originally intended.

Why do I, after 43 years, suddenly remember this man? Because the Amazon shifted back into view when I learned that the region is again under threat. Recently and through deforestation, an area twice as large as Germany has disappeared. Together with the Congo basin and Indonesia, these tropical rain forests provide our oxygen. Without these primeval forests (some have existed for more than 100 million years) there can be no life.

Animal husbandry, soy cultivation, wood cultivation, palm oil, mining and forested areas that are set on fire are the main causes of deforestation. And of course the economic factor, the urge for more profit.

Rainforests are invaluable to our survival

The three largest tropical forests in the world are the aforementioned Amazon, the jungles of Indonesia and the Congo Basin. They are threatened by the demand from large multinationals for raw materials such as wood, palm oil and soya, but also for cheap meat. Weak governance, poor compliance with laws and corruption in all three regions ad to the problem. The interests of the local population are often subordinated to those of multinationals.

A large part of mainly tropical deforestation is illegal, and accompanied by crime, corruption and violence. Tropical deforestation is responsible for one fifth of CO2 emissions, more than all air-, road- and water traffic combined. Why? Because forests produce oxygen and extract CO2 from the air, a gas that contributes to global warming. A rainforest that annually shrinks by 5,000 km2 means that more than a football field disappears per minute.

Moreover, tropical rain forests are an invaluable source of numerous medicines. All of these mean that the disappearance of tropical forest constitutes a direct threat to mankind. We must take drastic measures to prevent a catastrophic warming of the earth. 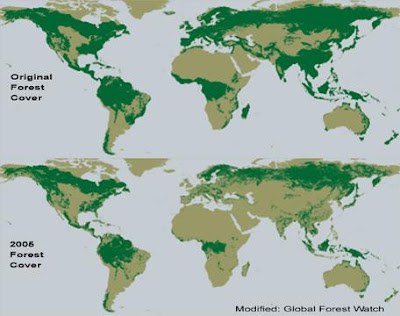 Environmental crime is on the rise

* Environmental crime rises every year by 5 to 7 percent - about two to three times more than the growth of the world economy.

* The illegal trade in wild animals is estimated at 6 to 19 billion euros per year.

* Crime in forestry accounts for around 43 to 127 billion euros per year.

* Illegal fishing comes to around 9 to 20 billion euros per year.

* Illegal mines comes to around 10 to 40 billion euros per year.

The current large-scale extinction of species of plants and animals occurs at an unprecedented rate, and faster than the last large-scale extinction 65 million years ago, when many, especially larger terrestrial animals (like the dinosaurs) became extinct. The clock is ticking, not only because many animal and plant species are disappearing each year, but also because we are already dealing with the consequences of climate change.

A new report from the WWF shows that new animal species are found every two days. In 2 years’ time no fewer than 381 new animal and plant species were discovered. These involved 216 plants, 93 fish, 32 amphibians, 20 mammals (including 2 fossils), 19 reptiles and 1 bird (Nystalus obamai, named after Obama). 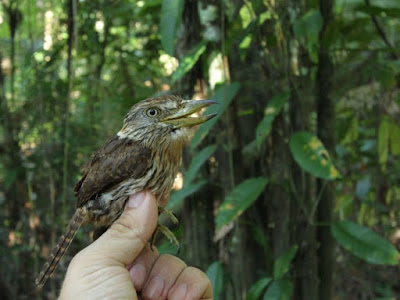 
According to Tim Boekhout van Solinge, an independent criminological researcher and consultant, Brazil wants us to believe that things are now better controlled and protected, but reality turns out to be quite a different picture altogether. Lack of enforcement, monitoring, control and the enormous corruption in certain areas, particularly in Mato Grosso and Pará, plus the death threats from large landowners and the timber trade, all make it particularly difficult. In practice, big money – not the government – pulls the strings.

Moreover, after the recent political power struggle and the huge recession, things are not looking up. The new government of President Temer and the Brazilian political class are up to their necks in the biggest corruption case of all time, with the presidency purportedly directly involved. Many politicians consider agriculture and mining more important than flora, fauna and indigenous peoples.

In the Congo basin it is mainly industrial logging that threatens the forests. The many conflicts that have plagued the country, plus weak governance such as by the Democratic Republic of the Congo (DRC), where corruption and violation of human rights are commonplace, also cause destabilization, as well as great anxiety. Guerrilla or terrorist groups are financed through the illegal sale of ivory and rare animals.

Endangered species such as forest elephants, chimpanzees, bonobos, lowland- and mountain gorillas live in these lush forests. The Congo basin has an abundance of raw materials such as wood, diamond, petroleum and cobalt. 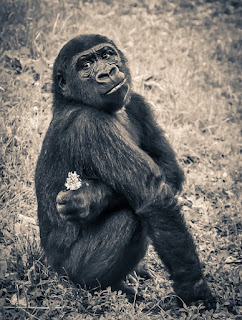 Indonesia has already lost 72 percent of its intact forests. Animals, such as Sumatran tigers and orangutans, plants and also the millions of people who depend on the Indonesian forests, are under great threat. By far the most important cause of deforestation is the installation of plantations for palm oil and wood.

The forests in Indonesia disappear faster than anywhere else in the world. 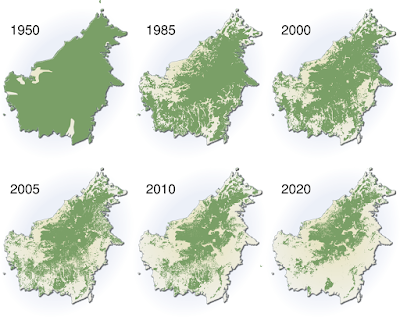 The decline of the rainforest on Borneo since 1950

"We are threatened, vilified and murdered because we stand up against the mining companies on our land and against the paramilitaries who protect them ... My father, grandfather and teacher were just three of the countless victims. We know the killers – they go unpunished and are still acting members of our community. We die and our government does nothing to help us." – Michelle Campos 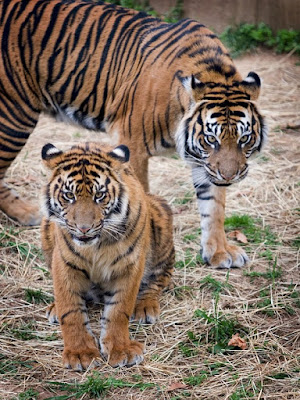 
It is the international desire for wood, paper, soy and palm oil that fuels deforestation. Economic interests play too big a role. Moreover, the growing world population and an increasing demand for meat also play a major role, as does the growing demand for consumer goods.

The cheapest and most obvious way to save the world from a climate crisis is to stop deforestation. As long as we, consumers, desire cheap wood, palm oil, soya and meat, it will continue. But the power of the consumer is strong.


The Future is still open

If all of this information is depressing you, it should! But that doesn’t mean all is lost. Remember the poor lifeguard who was dejected by my mother, who became a priest and left for the Amazon? Well, as it turned out, all wasn’t lost for him either. Eventually, my brother caught up with him. The man had returned safely from the Amazon. Despite leaving the priesthood, he had ultimately found love. The experience, he said, had brought him wisdom and happiness.

It is not too late for us to gain wisdom. But we have to act now!

The EU, America, Asia, Russia, and especially China, should enforce, control, find alternatives and offer solutions much more strictly, even if that costs money.

There are good organizations out there that deserve our support; Greenpeace International, WWF, REDD, FSC, Congo Basin Forest Fund, Environmental Protection and other active organizations. Help them, sign petitions, try to consume less. This way, we can still change the future for the better.