The direction of the dollar 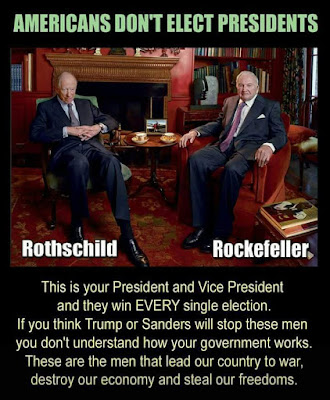 The direction of the dollar


One of the most important issues that concern me with the dollar is the question of whether the current president uses a line other than its predecessors. Not that the president has the saying in the US, but the president is a signal. Trump is "different" in many respects, but in one thing he is completely equal to all previous presidents. "America first". You thought he was the only one? Come on right now! The Second World War was conducted to make America first.

The Marshall help came after the war to support the goal and in all of this the dollar as the world currency was the basis of the whole. That did not mean a president make this, but bankers have devised. It's all about the dollar. American politics is about the dollar. The dollar gives the bankers their enormous power. No army is as strong as the dollar. Nazi Germany was not defeated by armies. Germany is defeated because it had no money to buy raw materials. That loss was ultimately confirmed by the armies who occupied the country, but Germany's fate was already fixed when the dollars left out. France was defeated by the Germans in 1940 on American tires of US military and US fuel tanks and all of them paid with US dollars. When all of them ended, it was done in a few months with the Nazi Germany tour. 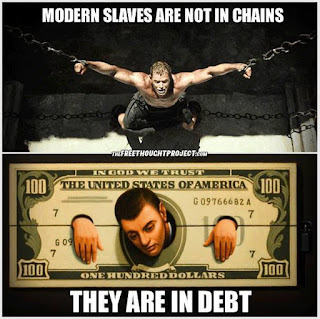 America was part of the war when the other major powers were already weakened and Germany was at its peak thanks to all the American 'help'. The dollar had to become the world currency. But the dollar also had to stay 'weak'. Indeed, the American competitive position could remain positively influenced. The US sovereign debt also remained alive. Every year 3% off ... In recent years, we did not succeed and so we have to take a moment. The current president is the ideal man there. If he is sitting on the WC again deep in the night and starts tweaking, the next fall of the dollar is only a predictable result. The bankers could not have liked a better president. 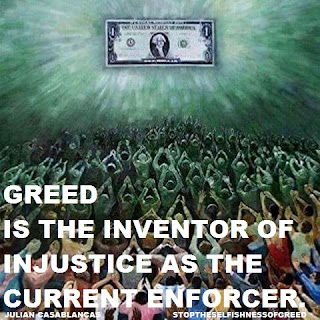 The notion that Trump is a bad president is therefore not shared by everyone. Goldman Sachs is firmly in the saddle under Trump. They have at least five key characters in the Trump cabinet. Do not think that Trump can take out very crazy things that make it happen. In my view, the fall of the dollar is thus given. Of course there are moments that other coins have weaker eyes, but on average, the dollar must lose 3% on an annual basis to purchasing power. However, that does not mean that it will also lose 3% against the euro ... It must also lose 3% of purchasing power annually. The US dollar, however, has to lose EXTRA relative to other world coins, because otherwise, the United States loses its competitiveness. That is why the current president is the ideal man for ...